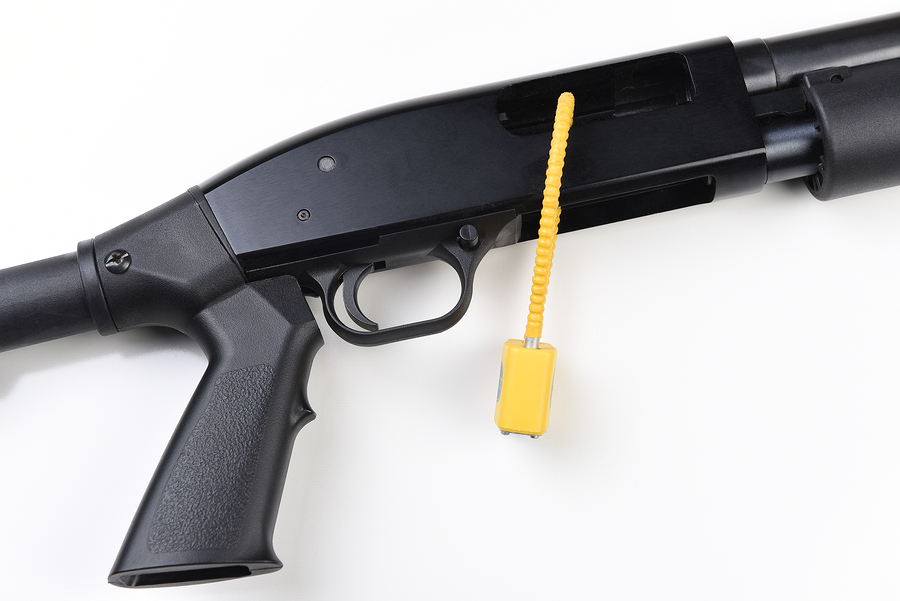 Suicide has become a regular discussion point for parents of teens, teachers, and other concerned citizens throughout Sevier County. Data from the Utah Department of Health show that suicidal thoughts among teens have increased by 28.3% over the last 5 years. During that time suicide plans have increased 78.8%, and suicide attempts have increased by 24.2%. These numbers don’t lie – our kids are thinking about suicide and we need to be aggressive in doing everything we can as a community to help them.

Half of the teens who die by suicide in Utah use a gun. Studies have suggested that if we can prevent immediate access to guns by those who are suicidal, we will see a significant reduction in completed suicides. The reasons? Guns are by far the most lethal means used by teens, teens are impulsive, and suicide is typically a result of impulsive thinking. Removing the most lethal means to suicide may help the impulsivity pass without ending in death.

When a teen is feeling suicidal, their ability to make rational decisions is impaired. They are more likely to be impulsive without fully appreciating the consequences. Add depression and/or anxiety, bullying, self-worth struggles, and a host of other potential issues to the mix and it is a formula for very impulsive decision-making.

While those in Washington D.C. argue from all sides over guns, we know here at home that we can move past the partisan bickering and focus on a solution on which we can all agree. That solution is simple: keep your guns locked up using gun locks or gun safes and store your ammunition in another location.

The Air Force has invested a great deal of energy and resources into providing veterans with gun locks and gun safes and encouraging the storage of ammunition elsewhere. Why? So that in a moment of impulsivity suicidal veterans can’t hurt themselves. The locks/safes and off-site ammunition slow them down enough that fewer act on the impulse. Their program has worked. As a result, we have more of our great veterans still with us.

If you have a gun, get a gun lock or keep it in a safe, and store the ammunition in another location. These safety measures will prevent your teens from the most lethal means of suicide, potentially reducing successful suicide attempts by as much as 50%.

If you are a parent and want to reduce the chances your teen will kill themselves by 50%, make sure it is impossible for your teen to have access to a gun without your supervision. You may think your child is not at risk, or that your gun is safe enough as it is. I have helped far too many parents who thought these things only to lose their child. Save yours. Lock it up today.

Also published in the Richfield Reaper

If you have questions you would like me to confidentially address here, please email me at jonathan.swinton@usu.edu. 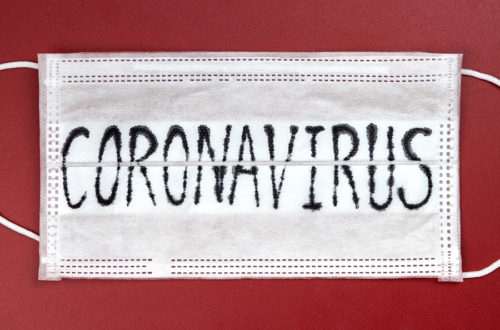 Why am I worried about the coronavirus? 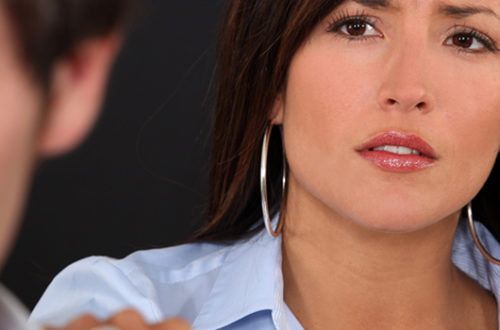 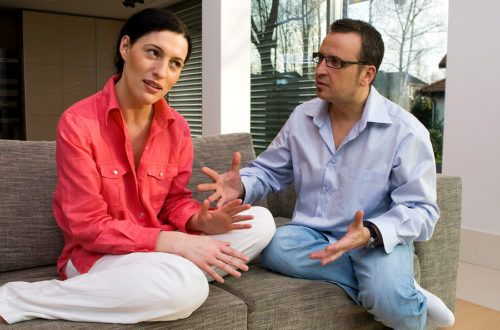 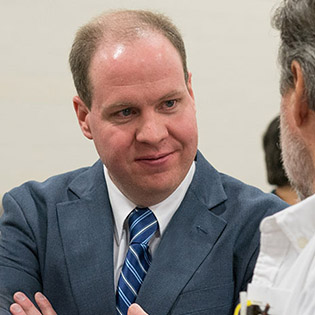